We also fabricate man-made engineered stone (also known as quartz-stone) which is marketed under several brand names including Silestone, Cambria and HanStone. 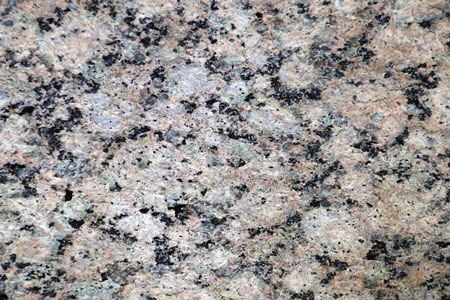 Granite is a coarse grained igneous stone consisting mostly of granite, feldspar, and mica. It is one of the most common stones in the crust of the continents and is formed from molten stone (magma) which cooled slowly over thousands of years. Granite has been used in building construction for centuries. Polished granite is a popular choice for kitchen counter-tops due to its high durability and aesthetic qualities.

Marble is a metamorphic stone consisting primarily of calcite and dolomite. It is formed by a metamorphosis of limestone. As the favorite medium for Greek and Roman sculptors and architects, marble has become a cultural symbol of tradition and refined taste. Its extremely varied and colorful patterns make it a favorite decorative material. 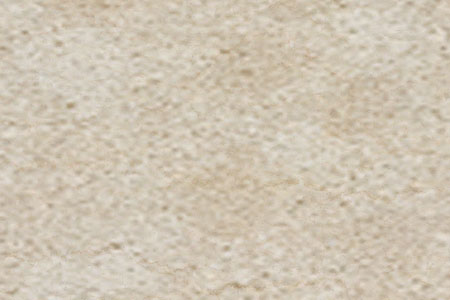 Limestone is a sedimentary stone consisting primarily of calcium carbonate with minor amounts of silica, feldspar and other minerals. It is formed through the accumulation and compaction of calcite that was deposited by the remains of marine organisms. Sturdy and heat-resistant this stone is a favorite choice for counter tops by serious bakers, the cool surface is ideal for for pie crusts, pastries and other baked goods. 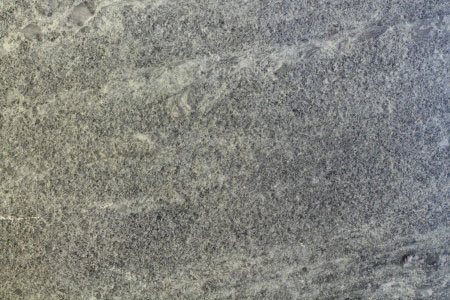 Soapstone is a metamorphic stone consisting primarily of the mineral talc. It has a soft soapy feel to the touch. Soapstone is sometimes used for fireplace surrounds and wood-stoves, because it can absorb and evenly distribute heat. It is also used for counter tops. A weathered or aged appearance will occur naturally over time as the patina is enhanced. 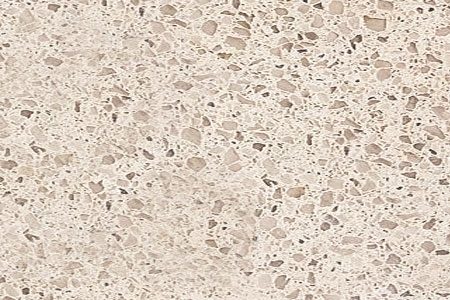 Engineered stone (also known as quartz-stone) is a man made product comprising over 80% quartz crystals plus pigments and an epoxy resin. The individual color patterns are homogeneous and do not have the pattern variations found in natural stone. It is marketed under several brand names including Silestone, Caesarstone, Hanstone and Cambria. Engineered stone products are gaining in popularity and are sometimes preferred over granite products because engineered stone requires less maintenance. 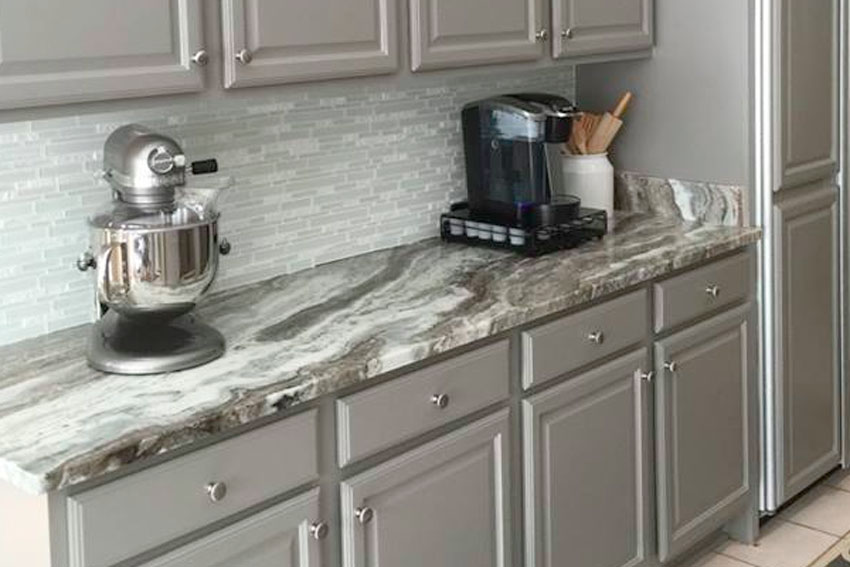